X-Men: First Class brings together the epic scale and action of a classic blockbuster with a character driven story that unveils the beginning of the X-Men saga--and a secret history of the Cold War and our world at the brink of nuclear armageddon. As the first class discovers, harnesses and comes to terms with their formidable powers, alliances are formed that will shape the eternal war between the heroes and villains of the X-Men universe. The British dream team behind Kick-Ass--director Matthew Vaughn and writer Jane Goldman--are joined by a stellar cast including James McAvoy (Wanted), Michael Fassbender (Inglourious Basterds), Nicholas Hoult (A Single Man) and Jason Flemying (Lock Stock and Two Smoking Barrels) in one of the biggest comic book blockbusters.

When Bryan Singer brought Marvel's X-Men to the big screen, Magneto and Professor X were elder statesmen, but Matthew Vaughn (Kick-Ass) travels back in time to present an origin story--and an alternate version of history. While Charles Xavier (Laurence Belcher) grows up privileged in New York, Erik Lehnsherr (Bill Milner) grows up underprivileged in Poland. As children, the mind-reading Charles finds a friend in the shape-shifting Raven (Jennifer Lawrence) and Erik finds an enemy in Sebastian Shaw (Kevin Bacon), an energy-absorbing Nazi scientist who treats the metal-bending lad like a lab rat. By 1962, Charles (James McAvoy) has become a swaggering genetics professor and Erik (Michael Fassbender, McAvoy's Band of Brothers costar) has become a brooding agent of revenge. CIA agent Moira (Rose Byrne) brings the two together to work for Division X. With the help of MIB (Oliver Platt) and Hank (A Single Man's Nicholas Hoult), they seek out other mutants, while fending off Shaw and Emma Frost (Mad Men's January Jones), who try to recruit them for more nefarious ends, leading to a showdown in Cuba between the United States and the Soviet Union, the good and bad mutants, and Charles and Erik, whose goals have begun to diverge. Throughout, Vaughn crisscrosses the globe, piles on the visual effects, and juices the action with a rousing score, but it's the actors who make the biggest impression as McAvoy and Fassbender prove themselves worthy successors to Patrick Stewart and Ian McKellen. The movie comes alive whenever they take centre stage, and dies a little when they don't. For the most part, though, Vaughn does right by playing up the James Bond parallels and acknowledging the debt to producer Bryan Singer through a couple of clever cameos. --Kathleen C. Fennessy 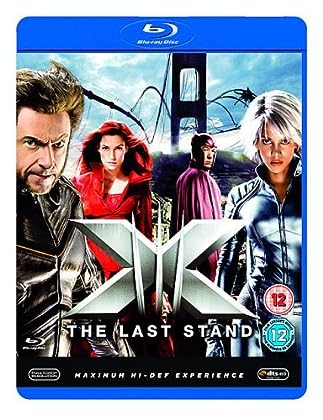 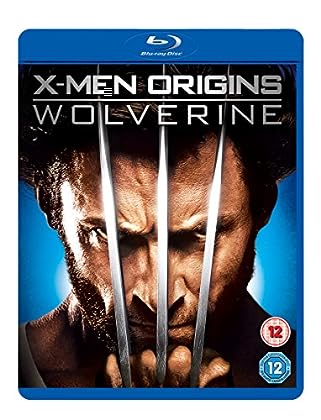 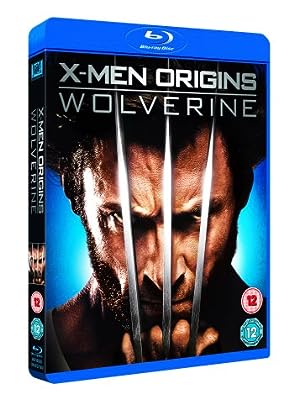 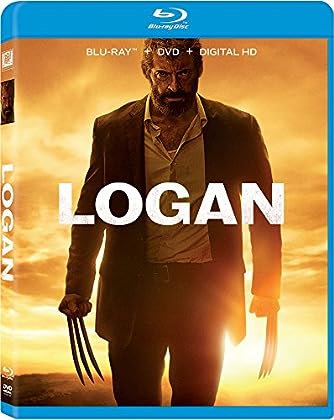 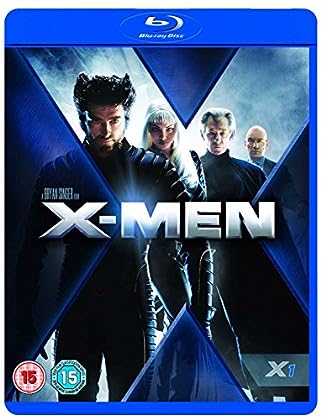 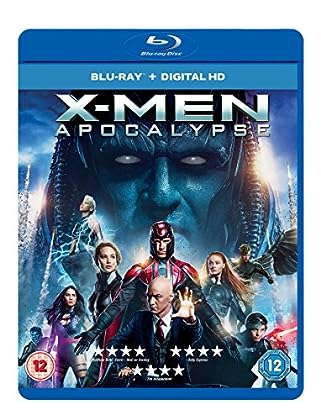 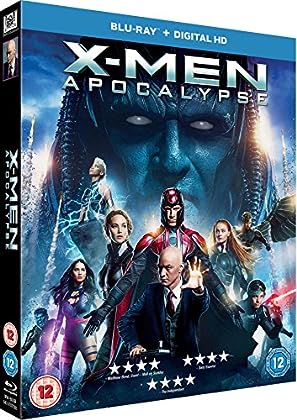 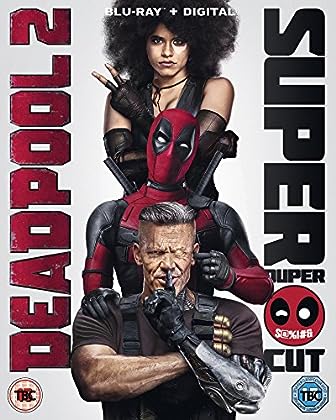 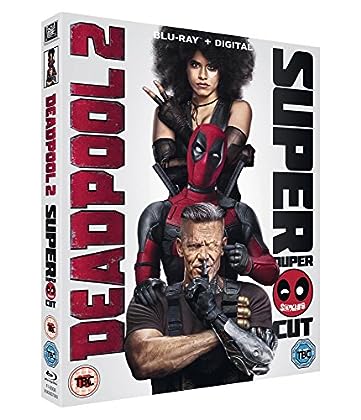 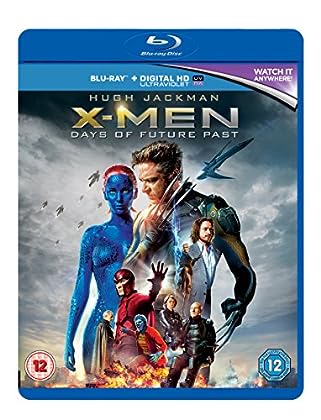 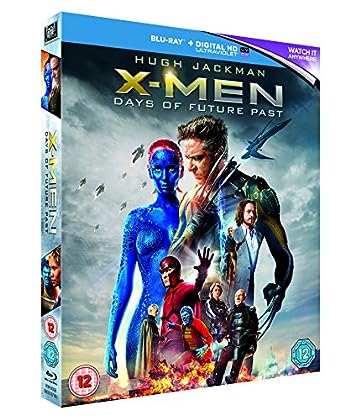 X-Men: Days Of Future Past [Blu-ray] 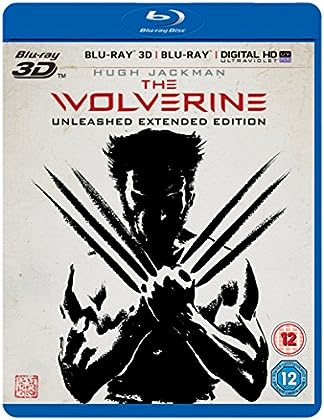 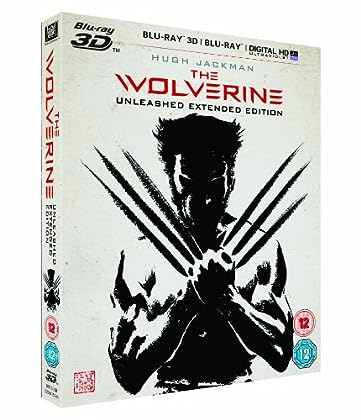 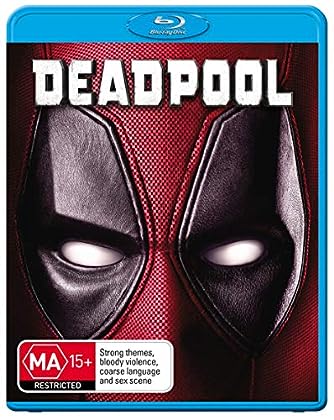 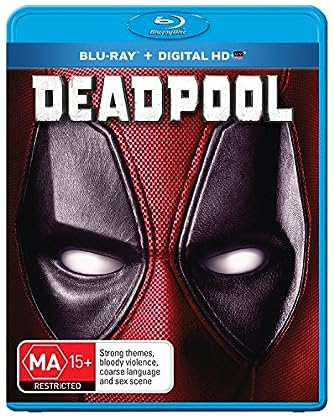 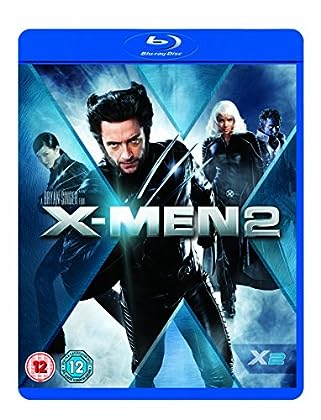 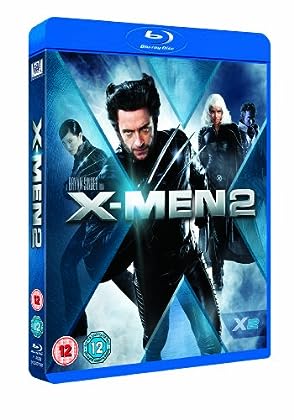